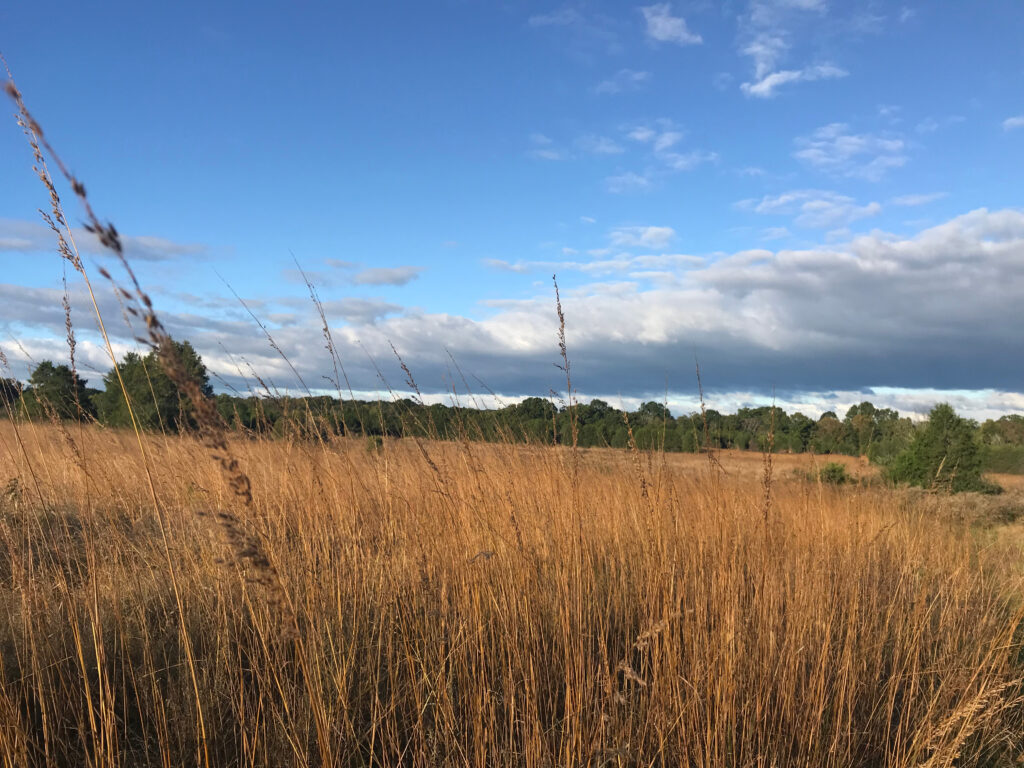 Centreville is a charming town located in Fairfax County and considered a suburb of Washington, D.C. It is located approximately twenty miles West of Washington. As much of the other towns in Northern Virginia, Centreville experienced sustained population growth in the 1990s and 2000s, leading to its current population of 74,627.

Beginning in the 1760s, the area was known as Newgate due to the popularity of the conveniently located Newgate tavern. William Carr Lane operated the tavern and was co-proprietor of a nearby store with James Lane, Jr. The Lanes sold convicted servants, which may explain why the tavern had the same name as a London prison. The small stream that passed near the tavern was named the River Thames, another London association. Another reason for it being named Newgate, was the fact that it was a “new gate” to the western territories.

The town of Centerville (shortly thereafter spelled Centreville) was established in 1792 on the turnpike road at the village of Newgate by the Virginia General Assembly in response to petitions by local landowners. The petitioners reasoned that a town on the turnpike road leading from the Northwest Territory and centrally located to Alexandria, Colchester, Dumfries, Middleburg, George Town (later Georgetown), Fauquier Court House (later Warrenton), and Leesburg would be convenient. At the town’s inception, it was within the boundary of Loudoun County, Virginia, and became part of Fairfax County, Virginia, in 1798 when the boundary between the two counties shifted.

In the American Civil War, several battles were fought nearby including the First Battle of Manassas, the Second Battle of Manassas, and the Battle of Chantilly. During the winter of 1861 and early 1862 the town was significantly fortified by the Confederacy and served as a supply depot for both sides at various points in the war and is famous for being the site of the construction of the first railroad ever built exclusively for military use, the Centreville Military Railroad. Centreville was of significant strategic value due to its proximity to various important roads, while its position atop a high ridge provided a commanding view of the surrounding area. The town was frequently associated with Confederate Colonel John S. Mosby whose partisan rangers used its hillsides and farms as a base of operations, leading to the sobriquet “Mosby’s Confederacy”.

Centreville is another wonderful place to live in Virginia. Living in Centreville offers residents a dense suburban feel with a small-town curb appeal, and most residents own their homes. Based on the proximity of local amenities like grocery stores, restaurants, coffee shops, parks, theaters, and libraries, Centreville has received a higher-than-average score for its local amenities. If you are planning to relocate and making this area your permanent home, it is nice to know that there is an ample number of things to do within walking distance or a short drive. Some of the notable things to do include Bull Run Regional Park, Eleanor C. Lawrence Park, Atlantis Waterpark, Cox Farms, Stuart Mosby Civil War Calvary Museum, and the Winery at Bull Run.