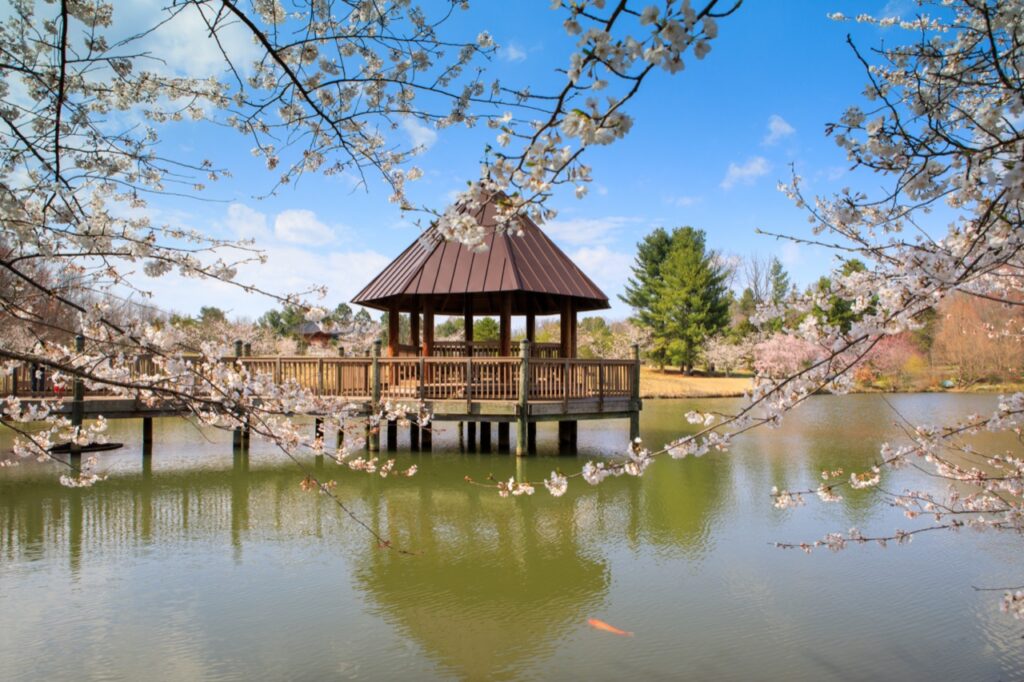 Conveniently located just 15 miles outside of Washington, DC, the Town of Vienna and neighboring communities offer up a delightful small-town feel. With a charming downtown area, surrounded by restaurants, shops, family run businesses, and modern day necessities, Vienna is the perfect place to call home!

Dating back to 1742, when the original Fairfax County Courthouse was built near the now bustling section of Tysons Corner, the Town of Vienna has deep historical roots. In 1754, a colonial soldier and public servant from Ayr County in Scotland named Col. Charles Broadwater, was the first settler on this land. After building a tobacco plantation in 1767, he officially named the town Ayr Hill. The area was known by this name for nearly 100 years, but in 1854 it was changed to Vienna after an influential landowner insisted on naming it after his hometown. As soon as the railroad arrived in 1859, the town began growing exponentially. During the civil war, Vienna was utilized as a camping ground for the dueling forces, switching hands often.  In 1890, when the village of 300 people became an incorporated town, the people elected their first mayor, Maj. Orrin T. Hine. By the 1940s, Vienna was still considered a small, rural town with a population of just over 1,200. Despite being so close to Washington, DC, it still retained its quaint village feel. During post-World War II, the population steadily rose and currently the Town of Vienna has about 20,000 residents. Despite its growth and popularity over the years, Vienna has held on to many of its small town traditions, such as the well-loved 4th of July parade with a fantastic fireworks show, the Viva Vienna carnival, a Halloween parade, live music in the parks, and many other classic celebrations.

Surrounded by an abundance of natural beauty and recreation opportunities, such as the 45 mile long Washington & Old Dominion Railroad Regional Park and bike trail that cuts through the center of town, it’s no surprise that many want to call Vienna home. Wolftrap Center, with live concerts and theatrical shows in an open and green environment are a must for anyone’s to-do list. Meadowlark Gardens, with 95 acres of beautiful gardens, has something new to offer in every season. If commuting into the city is desired, the Metro Orange line is close by, as well as easy access onto I-66 or I-495. Dulles airport is just a quick drive away. With a top-notch school system and housing options ranging anywhere from condos, townhomes, original cottages, or luxury, multi-million dollar homes, the options in Vienna are endless